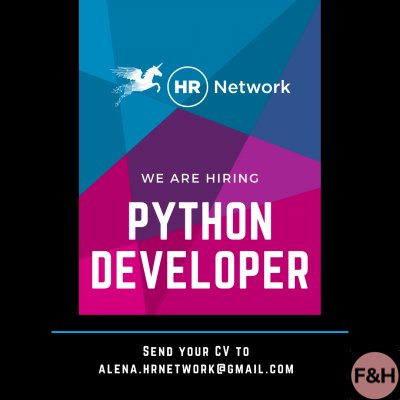 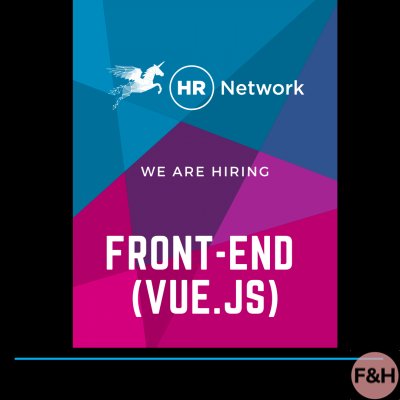 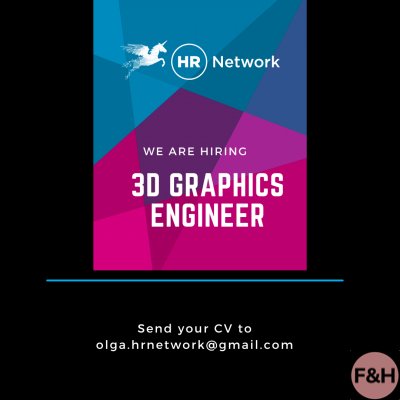 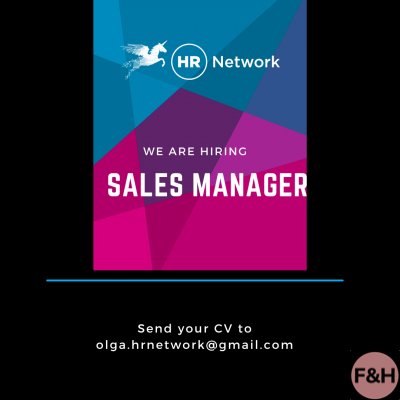 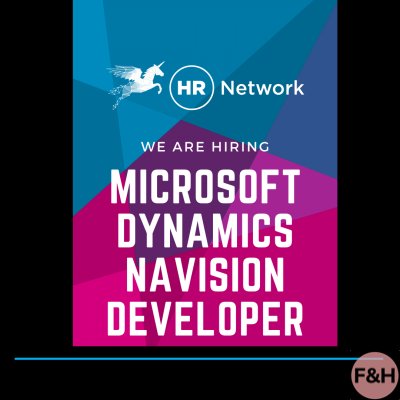 
We are looking for GameDev Engineer to optimize major game engines and world popular AAA game titles to show world best performance on company`s mobile devices. As a part of the team, candidate will have an opportunity to co-work with world known game development studios and game engine developers. Our
engineers have worked on games such as League of Legends: Wild Rift, Forza Street and Fortnite
and have contributed to Unreal Engine, Unity and many more. 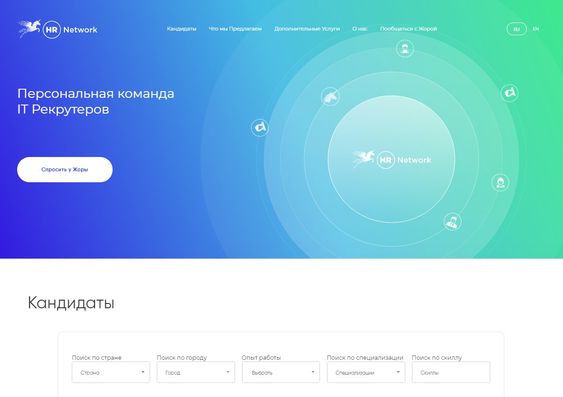